Bob Marley is the Name of a Bird

This is an audiovisual project where three artists from Japan, Sweden and Russia come together with the Surinamese singing bird community in Amsterdam to learn about their practice of teaching birds to sing and to find out how well as humans we can understand a bird's song? Produced in collaboration with Miyuki Inoue and Maria Lepistö.

Alina Ozerova is co-director, cinematographer, editor and co-producer of this project. Her personal connection to the subject is through the involuntary routes which voices and bodies of birds are following. When we think of a bird it often comes hand in hand with the idea of 'freedom': freedom to fly wherever it wants or freedom to sing. It has a lot to do with having wings that can bring a bird to places and heights unreachable for human body. While caged bird is a very strong symbol of restraint, captivity, loss of freedom. Alina is curious about such aspects as voice and movement and about their human interpretation. 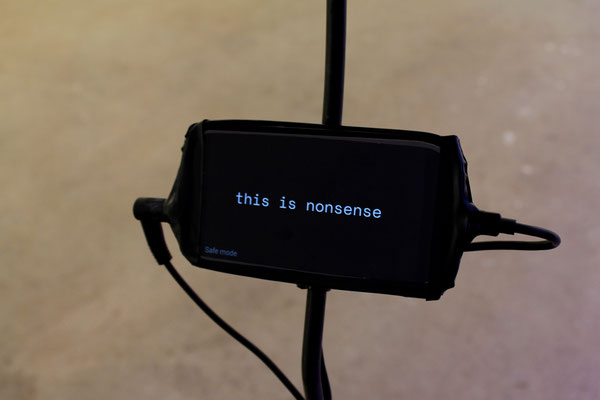 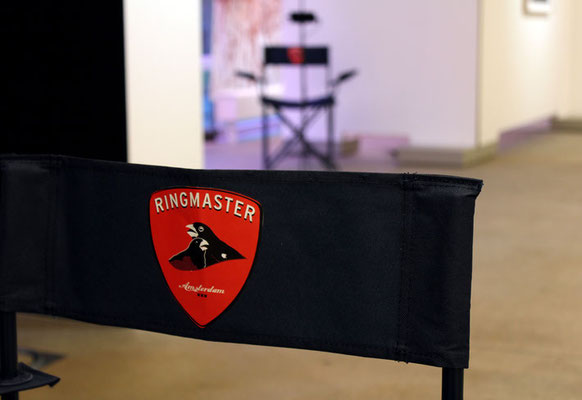